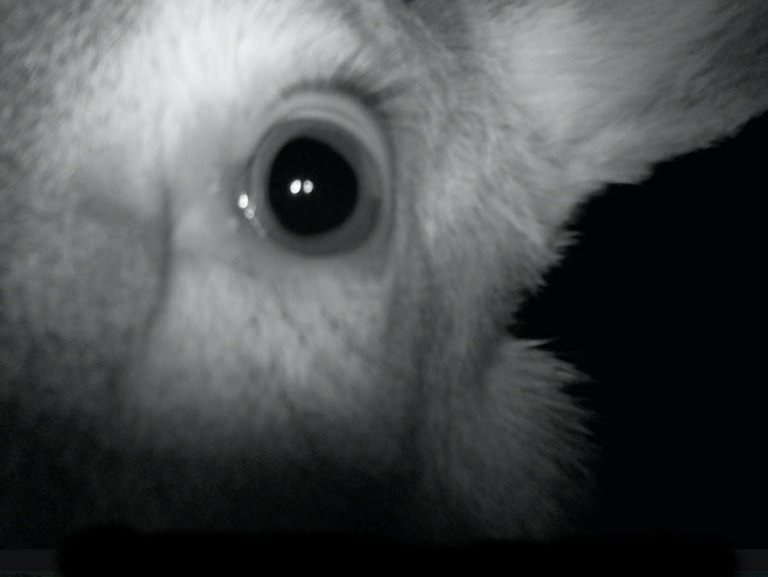 For her Science Independent Study Project (SISP), seventh grader Mia Zebrauskas has installed motion-activated cameras on the Stuart Nature Trail to learn about wildlife biodiversity and populations on our campus.

Beginning in the fall, the seventh and eighth grade students embarked on a year-long Science Independent Study Project (SISP) in which the girls were asked to use the scientific method to explore a question relating to a topic they are passionate about. Students researched their topics and came up with an important question to answer using experimentation.

This trimester, the students have been designing and executing their experiments, collecting and analyzing data, all the while keeping a SISP logbook to chronicle their work and ultimately create a research report to present their findings. In one of the other projects, eighth grader Haley is studying how different colored lights affect plant growth. The students will share their research and findings at the SISP Fair in the gym on Monday, March 12 followed by a day of review by a panel of expert judges on Tuesday, March 13.

Mia's camera has spotted some interesting creatures including one that has yet to be identified. Middle School science teacher, Mr. Craig Berman sent the following photo to Dr. Karl Shuker, the world's most famous cryptozoologist for identification. Theories about animal's identity have included such diverse possibilities as a squirrel, a deer or even a fox. Maybe Dr. Shuker will even weigh in! Check out the image captured by Mia's trail camera below. 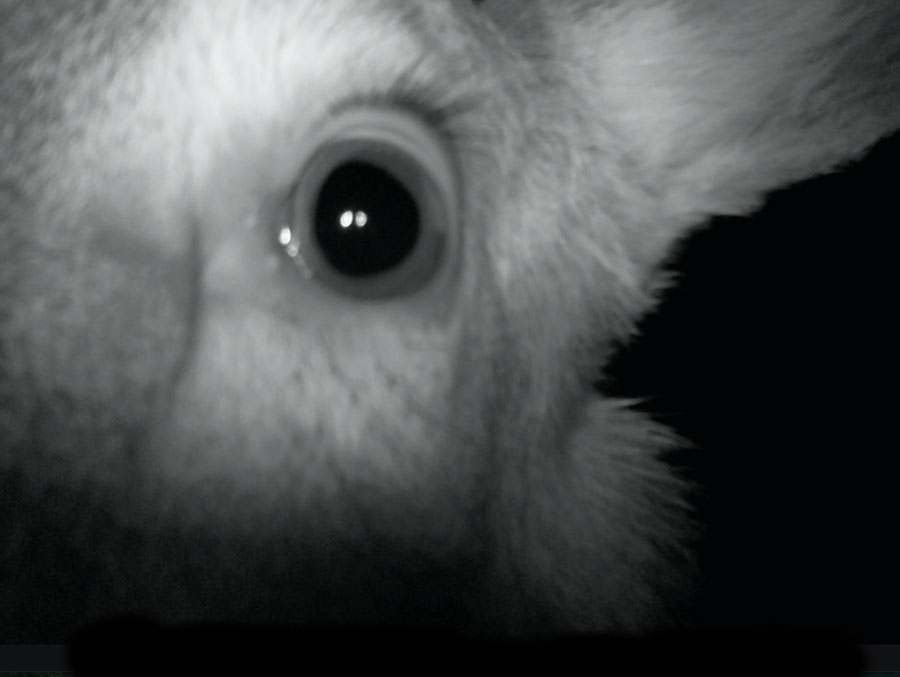 What do you think the camera captured? 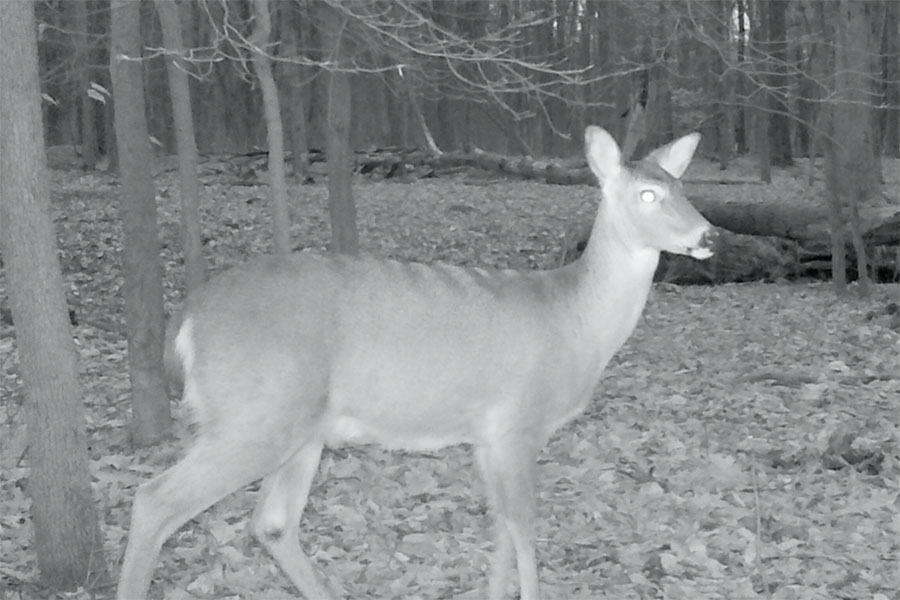 The trail cam also captured this much clearer photo of a member of our well-known deer population.

We can't wait to see what the girls find out!

< Back to Weekly Wisdom

Back to
Weekly Wisdom