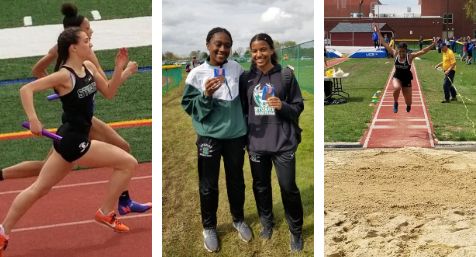 Despite a morning of terrible rain and strong wind gusts, nine Stuart track athletes came to West Windsor - Plainsboro North and competed at the highest level any Stuart team ever has.

Stuart won the first event, the 3x400 individual hurdles relay, with a new school record while narrowly avoiding an injury. Priscilla Francois '19, the third leg, was about to finish when a gust of wind blew a tent over the fence from the stands. The athletes made it to the finish line unscathed, and Stuart was able to preserve the victory! The other team members, Emerlee Simons '20 and Alex Ottomanelli '20, had the two fastest splits of the day.

While that was going on, the long jump and triple jump relay teams of Jasmine Hansford '20 and Heather Kwafo '20 were setting school records as they scored in both events and medaled in the triple jump.

The sixth school record came in the last event on the track as the team of Alex, Priscilla, Cara and Emerlee all recorded personal bests or season bests splits to win their heat and score for Stuart.

Among the stories of team spirit were high jumpers Audrey Blandford '22 and Misha Meyer '21. Audrey came to the meet with a hip strain so that Misha could compete. She offered Misha advice and showed videos of her jumps before Misha went on to record a season best. Audrey and Misha, who have three more years together, showed that competition is not always about winning but being there for a teammate.

The team had its highest score ever in a county championship despite many absent due to the holiday weekend. We see a bright future for this team! Click here for photos. 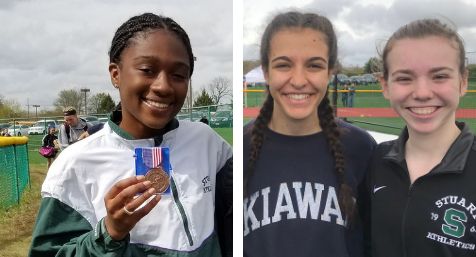 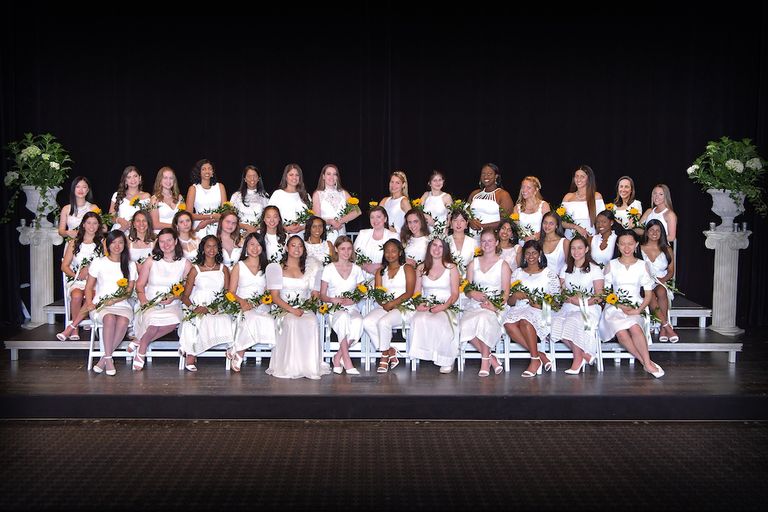 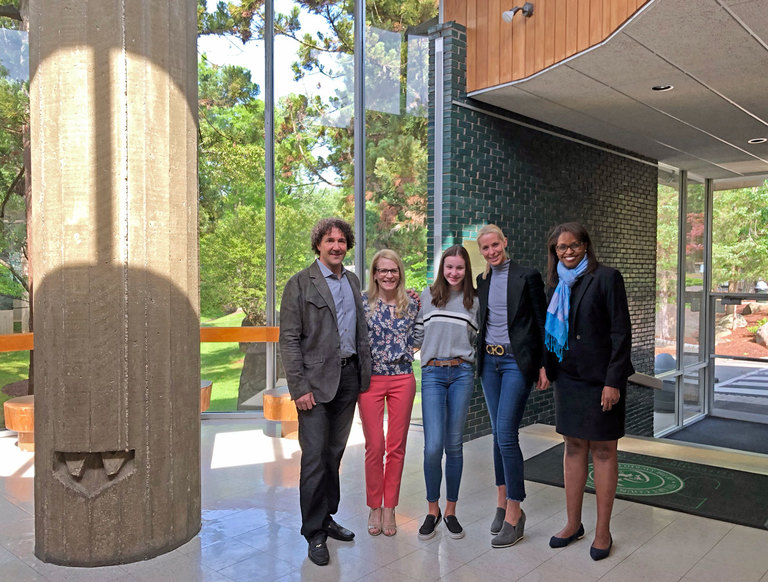 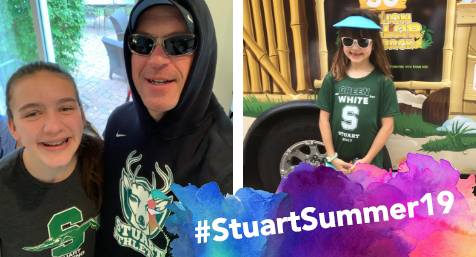 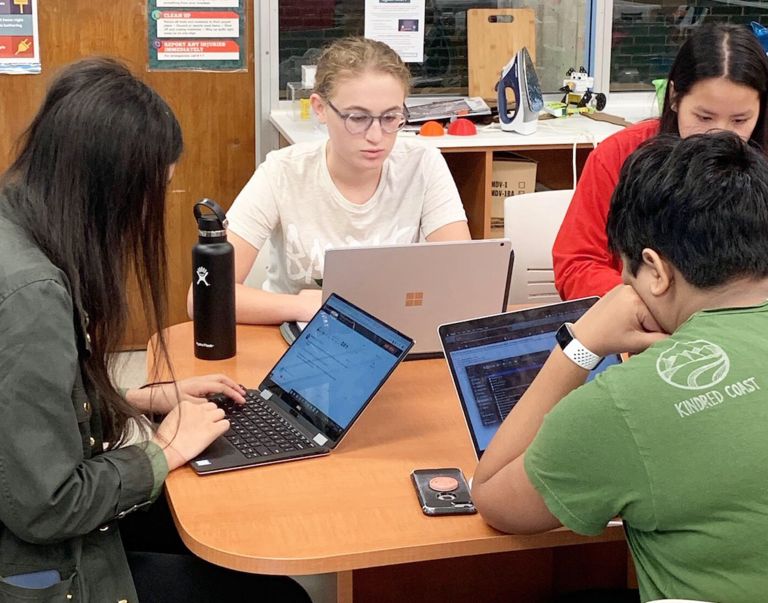 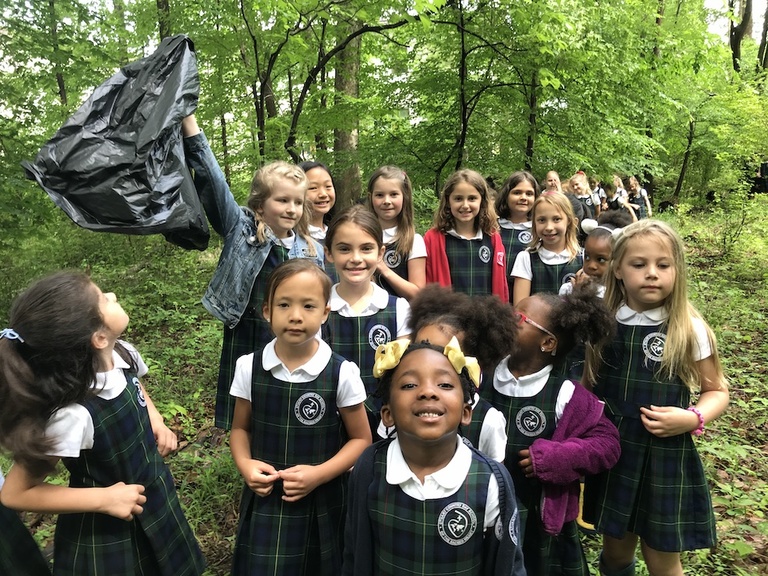 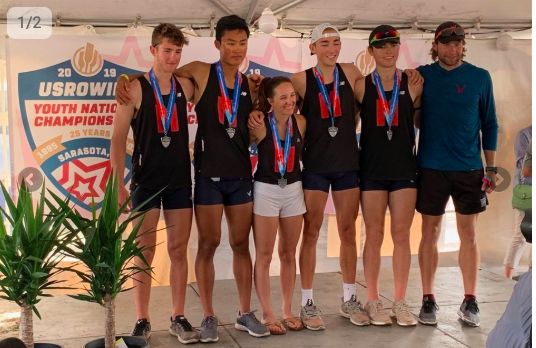 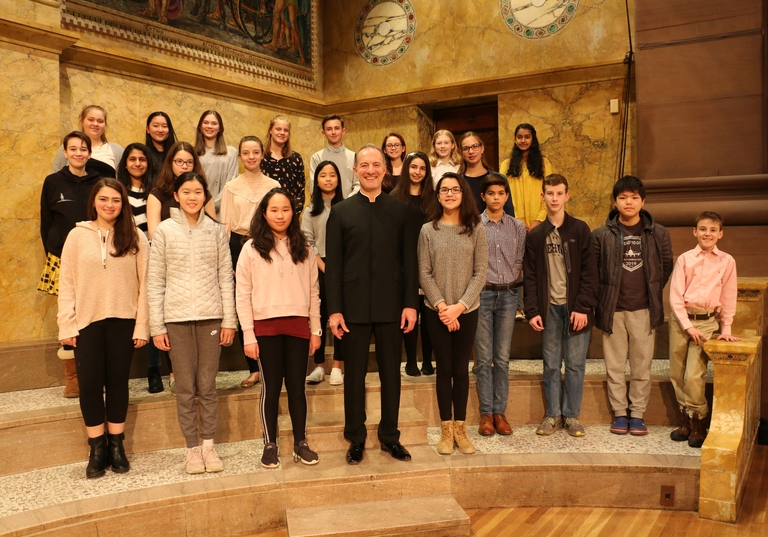 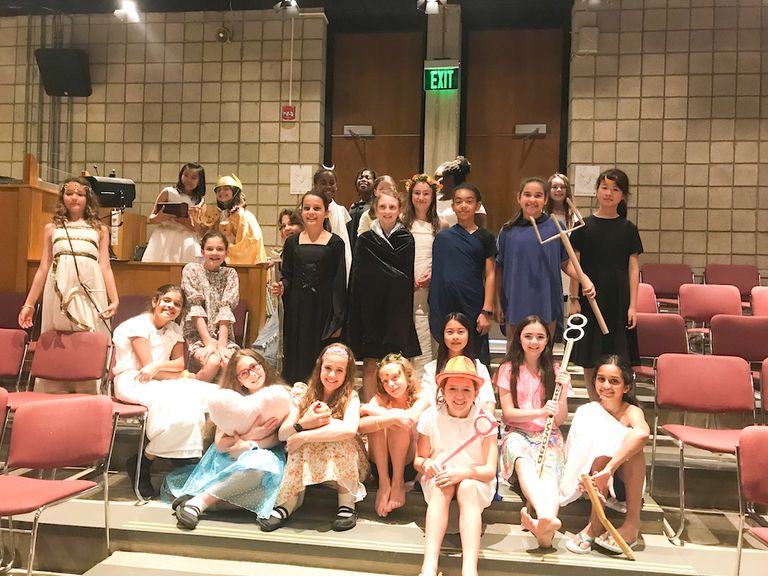 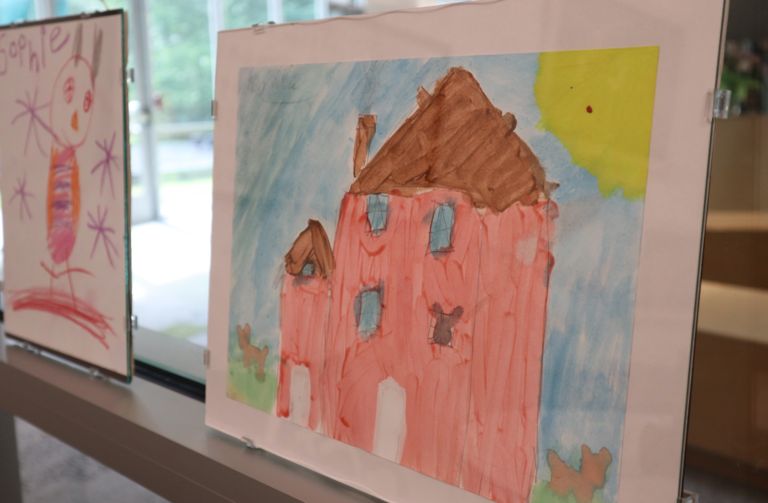 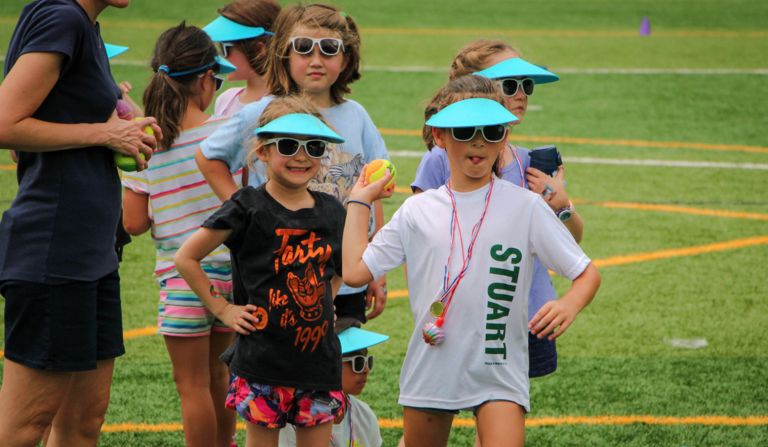 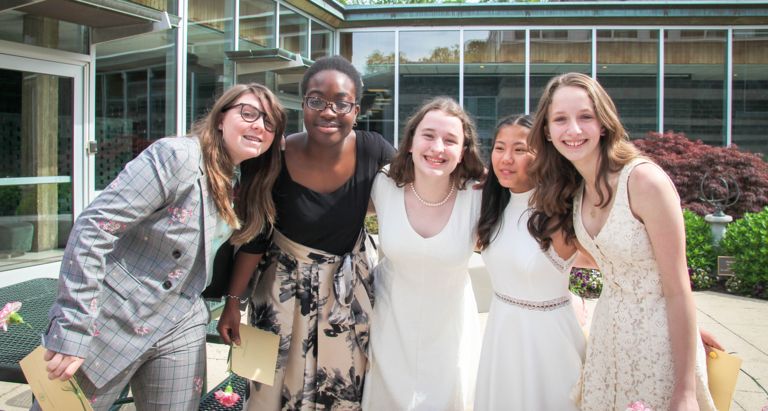 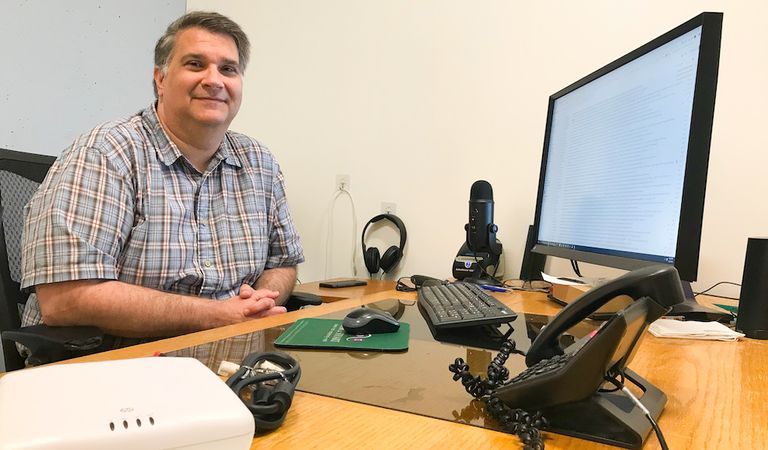 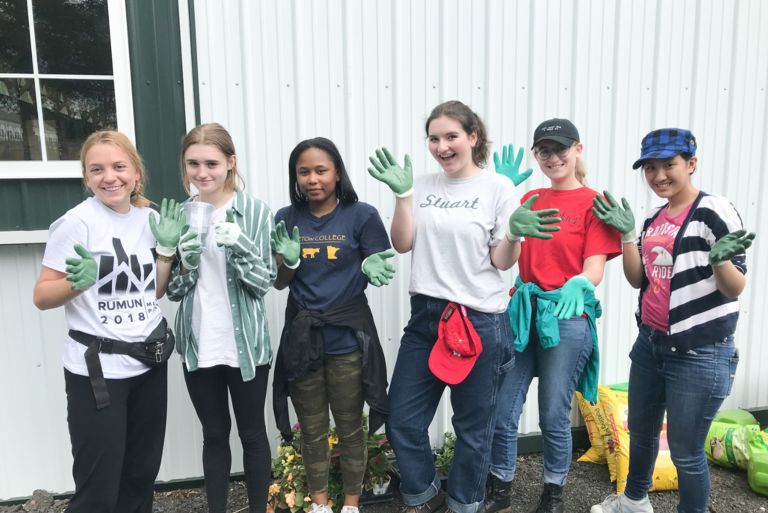 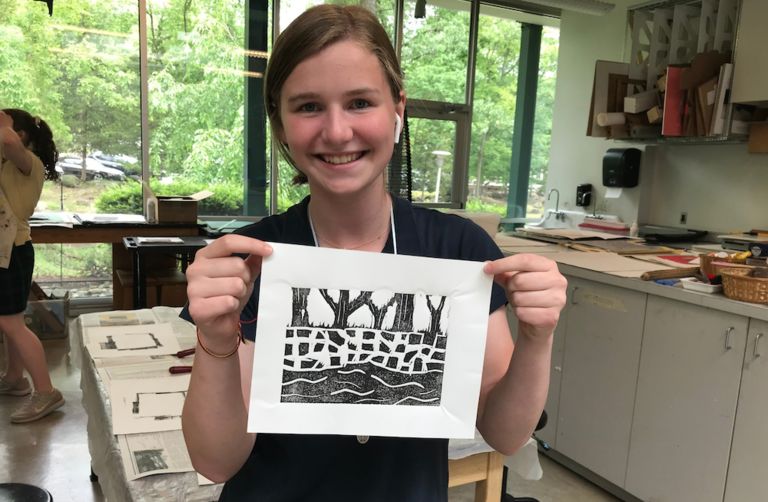