Skip To Main Content
Stuart Country Day School
Varsity
The Varsity team competes at the highest level of competition in Stuart’s athletic program. Our varsity team includes our most experienced athletes in terms of ability, attitude, and commitment to team, and our program success is defined by these qualities. Our Varsity athletes practice and compete against some of the most prominent teams in the area, state and country. Throughout each season, the emphasis for the Varsity level of competition includes developing and mastering fundamental and technical skills, maintaining a high level of physical fitness, and working well with all teammates; which is consistent with the Sacred Heart Goals and Criteria. Varsity athletes are taught to strive for excellence in all areas of life through the life lessons taught on our courts and fields. Practices and games are scheduled Monday-Saturday and practice and compete during holiday and school breaks. Varsity athletes are committed to their team and participate in all practices and games.
Junior Varsity
Junior Varsity teams are intended for those student-athletes who wish to learn more about a sport, develop the fundamental skills that are needed, and work with team members to become more successful. JV athletes are meant to improve each season to elevate the competition of the Varsity team. Both the Varsity and JV teams work together to create one cohesive program. Practices and games are scheduled Monday-Friday and may include weekends or school breaks. JV athletes are committed to their team and participate in all practices and games.

Middle School teams are focused on introducing sports to younger athletes, rules of competition, team building, and fundamental skills of each sport. Almost every Middle School sport has two or three teams to account for the number of student-athletes who wish to compete as well as their varying athletic abilities of each student-athlete. By placing athletes with similar abilities and attitudes on the same team, athletes are able to learn more effectively during each practice amd game. Practices and games are scheduled on Mondays, Tuesdays, and Thursdays. All Middle School student-athletes are expected to participate in practices and games.

Tartans
The Tartans are the highest and most competitive level of the Middle School teams. The team includes our most experienced Middle School athletes who are looking to take their game to the Upper School level. They compete against the highest level teams from other middle schools. Athletes are expected to be an active team member at all practices and games.

Whites
The Whites team is geared towards learning and practicing skill sets that are necessary to play.

Greens
The Greens team is comprised of athletes who are new to a sport and practices focus on the basic skills used in game play.

Over the last few years we’ve added lower school offerings (FireFly Tennis, Girl on the Run, CYO Basketball, PSA Soccer) and we may add more in the future. 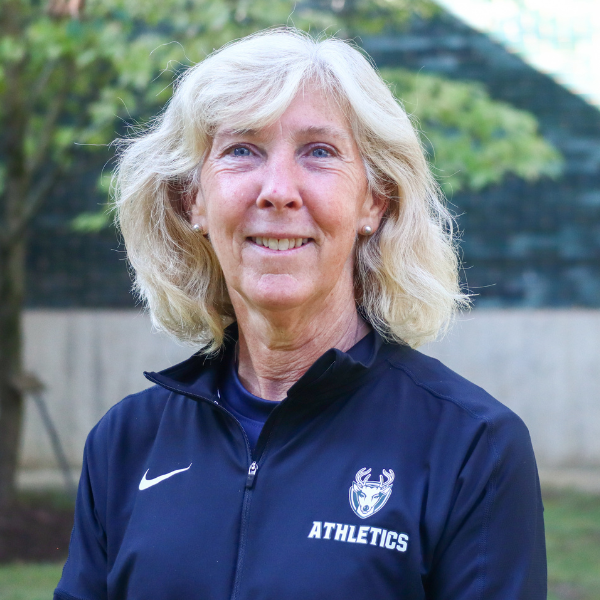 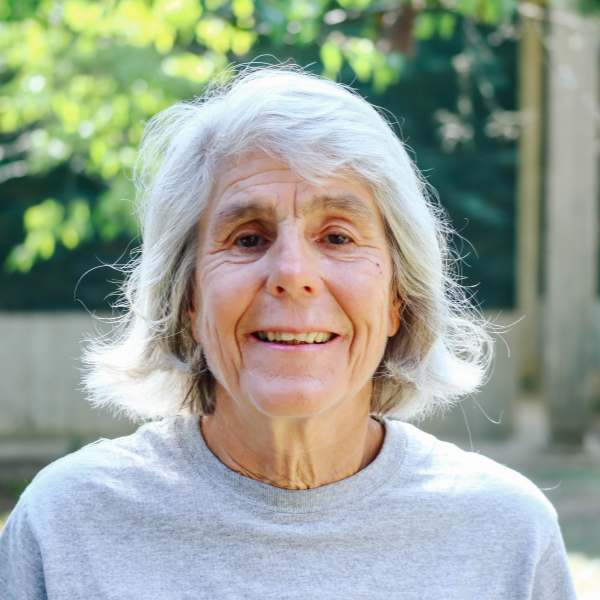 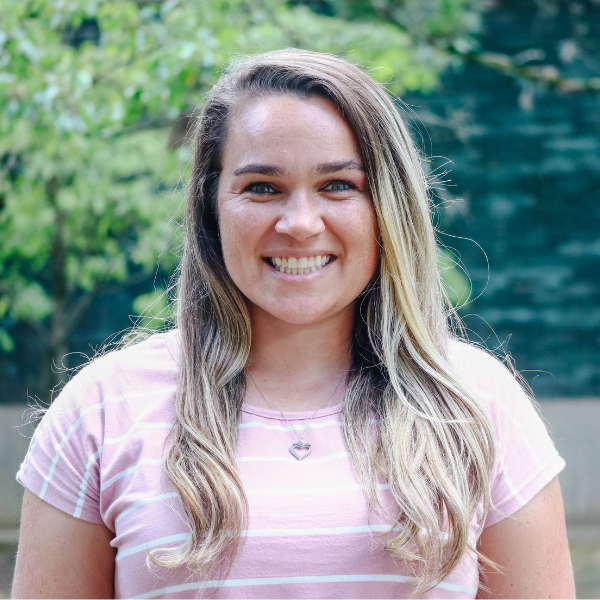 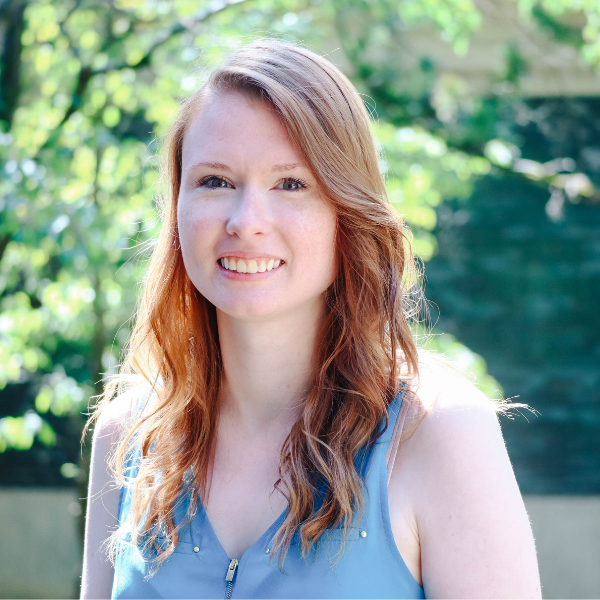