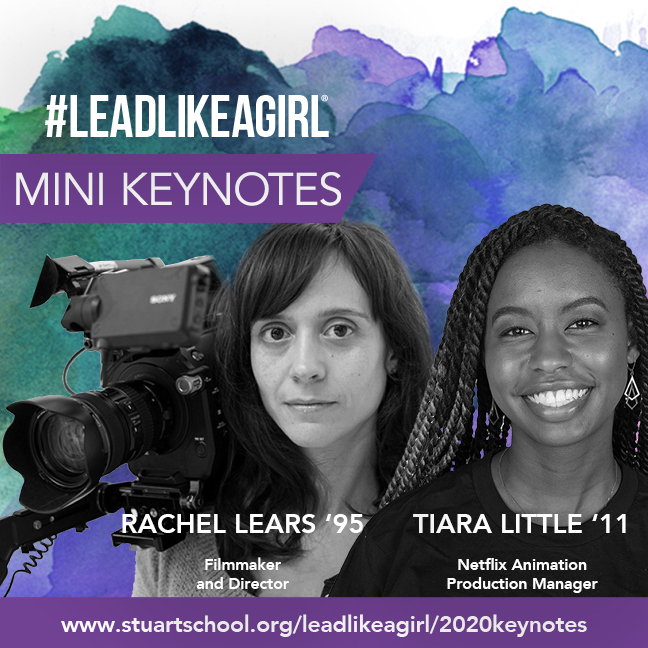 As you know, today would have been the fourth annual #LEADLIKEAGIRL: A Conference for Risk-Takers and Changemakers. For the past three years, we have looked forward to connecting with our #LEADLIKEAGIRL community at Stuart Country Day School of the Sacred Heart in Princeton, New Jersey, and sharing our excitement for future generations of powerful female leaders! But given the growing concerns around COVID-19, we made the difficult decision to cancel the in-person component of our fourth annual #LEADLIKEAGIRL.

But I have some great news!

I am excited to announce our keynote speakers have sent us inspirational talks from their own homes for you to watch online in your homes! Click here to watch Rachel Lears '95 and Tiara Little '11, both Stuart alumnae, and take some extra time to click through to watch speakers from past years.

Thank your patience and understanding -- and we look forward to seeing our community of risk-takers and changemakers at #LEADLIKEAGIRL 2021!

It is with an abundance of precaution in response to the COVID-19 virus, that I write to share with you that Stuart Country Day School of the Sacred Heart will NOT be hosting its fourth annual #LEADLIKEAGIRL Conference, scheduled for Saturday, April 4, 2020.

Over the last few weeks, Stuart has been paying close attention to the evolving nature of the COVID-19 virus. As a community, we are ever mindful of the health, safety and well-being of our community. Whether it be for a day or a full K-12 learning experience, our number one priority is, and always will be, the well being of those entrusted to our care. While much remains unknown about the COVID-19 virus, given the uncertainty of its impact, it is vital that Stuart take precautionary measures against the further spread of COVID-19.

I understand, and do not take lightly, how much you and your daughters look forward to #LEADLIKEAGIRL. It is central to Stuart's mission and public purpose, and we are immensely proud of our role in providing girls and young women with the opportunity to become "risk-takers and change-makers." While we recognize the disappointment that the conference's cancellation may cause, we strongly believe that cancellation of a conference that hosts over 1,200 attendees is not only prudent but an important decision for the health and safety of the broader community.

I would like to thank our faculty, staff, speakers and generous sponsors who have invested in #LEADLIKEAGIRL and the experience of your daughters. This conference would not be possible without their vision, commitment and generosity, and we are so grateful for their partnership in providing girls opportunities to #LEADLIKEAGIRL.

Plans for future leadership programming through the National Center for Girls' Leadership at Stuart will be forthcoming. Please continue to visit www.stuartschool.org for additional information on programs. 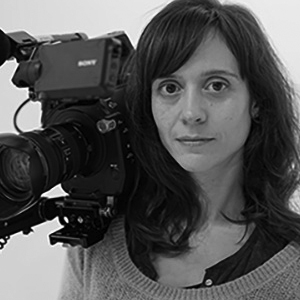 Rachel Lears' most recent feature documentary, Knock Down the House, follows four working-class women challenging political machines across the US, and premiered at Sundance Film Festival 2019 where it won the Audience Award for US Documentary and the Festival Favorite Award. Knock Down the House is distributed by Netflix. Her last feature, The Hand That Feeds (co-directed with Robin Blotnick) was nominated for an Emmy in 2017, broadcast on PBS, and won awards and recognition at Full Frame, DOC NYC, AFI Docs, and numerous other festivals on the 2014-15 circuit. Her video art collaborations with artist Saya Woolfalk have screened at galleries and museums worldwide since 2008. Rachel was a 2013 Sundance Creative Producing Fellow and holds a PhD in Cultural Anthropology and a graduate certificate in Culture and Media from NYU, and a BA in Music from Yale. She’s also the mother of a three-year-old son. 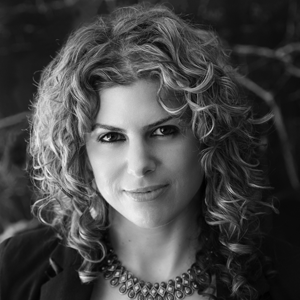 Deborah Berebichez is a physicist, TV host and data scientist. She is the first Mexican woman to graduate with a physics Ph.D. from Stanford University. Dr. Berebichez is the co-host of Discovery Channel’s Outrageous Acts of Science TV show (2012 – present) where she uses her physics background to explain the science behind extraordinary engineering feats. She also appears as an expert on the Travel Chanel, NOVA, CNN, FOX, MSNBC and numerous international media outlets.

Dr. Berebichez’ is currently the Chief Data Scientist at Metis in NY. At Metis she leads the creation and growth of exceptional data science training opportunities. Her responsibilities include ensuring the excellence of Metis’ data science bootcamps, corporate training, professional development as well as online programs. She is an active contributor to the national data science ecosystem through frequent public speaking and presentations on panels at data science conferences.

Her work in science education and outreach has been recognized by the WSJ, Oprah, Dr. Oz, TEDx, DLD, WIRED, Ciudad de las Ideas and others. Her passion is to empower young people to learn science and to improve the state of STEM education in the world. She is a John C. Whitehead Fellow at the Foreign Policy Association, a winner of the Society of SHPE's STAR Award and a recipient for Top Latina Tech Blogger by the Association of Latinos in Social Media LATISM.

Dr. Berebichez completed two postdoctoral fellowships at Columbia University's Applied Math and Physics Department and at NYU's Courant Institute for Mathematical Sciences where she carried out research in the area of acoustic waves. She invented a highly effective technique in the field of wireless communications whereby a cell phone user can communicate with a desired target user in a location far away. 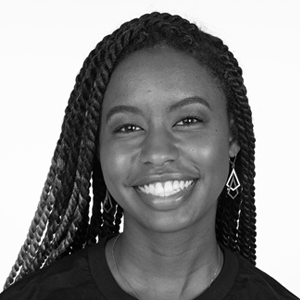 If “animation enthusiast” was a phrase in the dictionary, you’d probably see a picture of Tiara Little next to it.

It all started with Disney films, then evolved to Saturday morning cartoons, late-night anime, and finally, an absurd amount of sketchbooks scattered across the family home. Art and Animation were everywhere, so it came as no surprise when the then-middle schooler proudly announced that she would be pursuing a career in Animation - while at engineering camp, of course. (sorry,Mom!).

After graduating from Stuart in 2011, Tiara went on to receive a BFA in Film/Animation/Video from the Rhode Island School of Design. After college, the next destination was Burbank, CA, where she started as an intern on Nickelodeon’s Wallykazam. From there, she worked in Production Management on Cartoon Network’s Mighty Magiswords and Apple and Onion, Disney TV’s DuckTales, and now, Netflix Animation’s Battle Kitty.

As a Production Manager, Tiara gets to experience both sides of the animation industry - creative and administrative. From seeing behind the scenes of how an animation studio works to receiving fan letters from kids all over the country. Every day in Animation brings something unexpected and exciting. The choice to live a life fueled by creativity and a passion for Animation has proven to be fulfilling in many ways. Plus, it’s a great excuse to keep watching cartoons until late at night because it all counts as “research” if you ask her.

Be prepared to be wowed! STEM Talks will be given by young women in high school on original scientific work or research from the past year. Each talk will be 5-8 minutes in length.

$5,000 in cash prizes will be awarded to the top four STEM Talks!

Learn more about the STEM Talks

Workshops and presentations will be delivered by young women in high school, educators and inspirational women in business. A partial list from last year includes:

Learn more about the Workshops and Presentations

Conference presenters are responsible for their own travel and accommodations. We have reserved a block of hotel rooms at the Hyatt Regency Princeton for Friday, April 3 and Saturday, April 4. To reserve a room, go online to Hyatt Regency Princeton or call 1-877-803-7534 and reference the LEADLIKEAGIRL room block for Stuart Country Day School. Standard double rooms are available for $115/night. Reservations must be received on or before 12:00 AM  March 8, 2019.

The #LEADLIKEAGIRL Business Fair is an opportunity for high school girls to showcase their entrepreneurial spirit, creativity, and business acumen through a business plan of their own design.

Students will present their developed good or service to a panel of entrepreneurs, venture capitalists, and a participating audience, in a competition for three cash prizes, awarded to the business plans that are deemed most innovative and profitable.

Students will have the opportunity to showcase their business plans at the Business Fair and Expo alongside experienced women who already own and operate their own businesses.

$5,000 in cash prizes will be awarded to the top four business plans!

Learn more about the Business Fair.

Panel discussions will be with women in STEM careers, entrepreneurs, and leading women in business and finance. A partial list from last year includes:

Sponsor the Conference in 2020!

We want the #LEADLIKEAGIRL conference to be spectacular—and you can help! Please consider becoming a changemaker by sponsoring the conference today.

Learn How tobecome a conference sponsor

The National Center for Girls' Leadership at Stuart 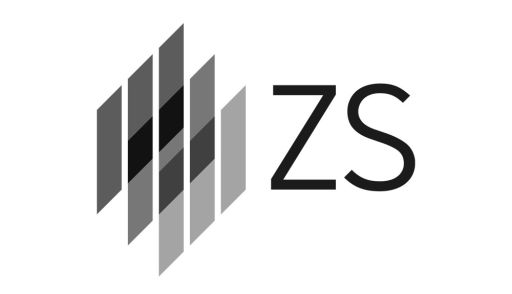 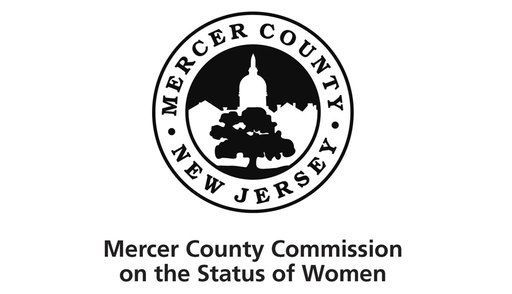 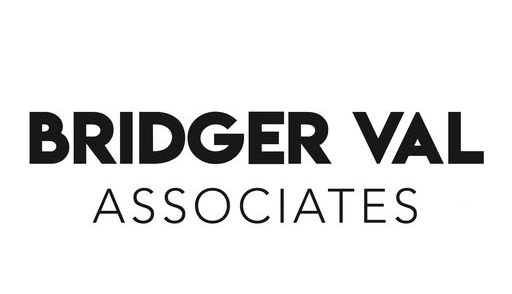 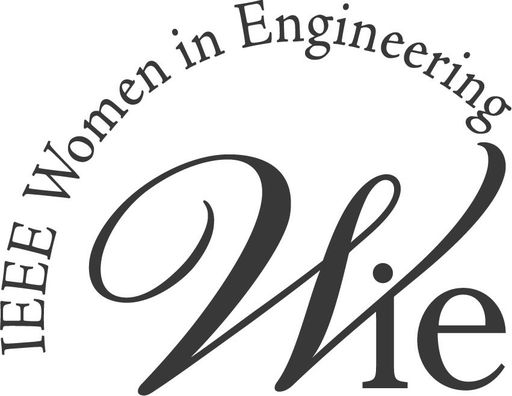 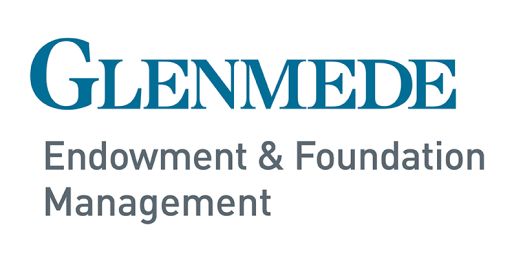 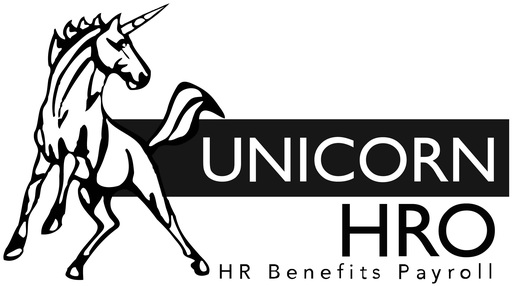 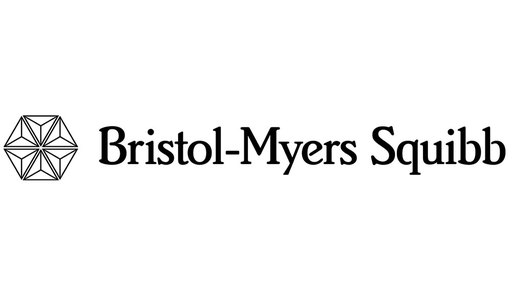 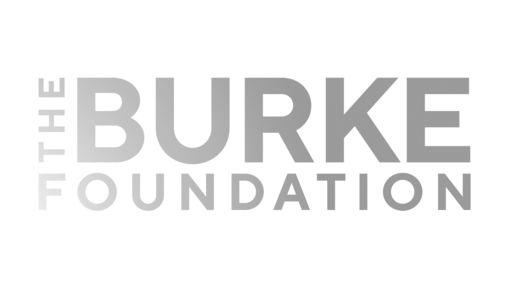 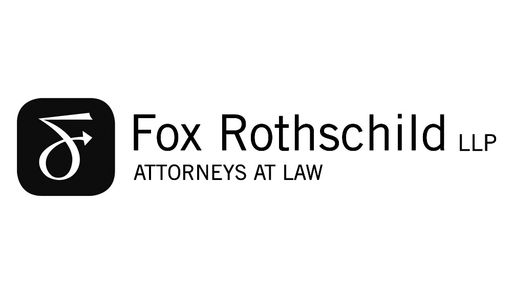 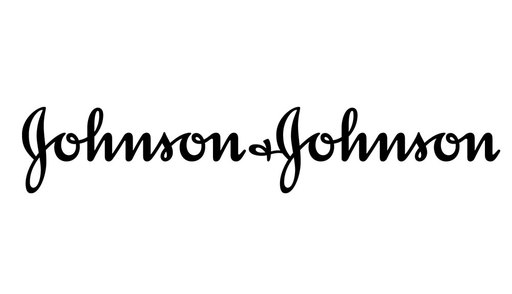