SHIKHA UBEROI BAJPAI ’00 is the Vice President of Business Development and Partnerships at Indi.com, a global, video platform generating engagement and sales for e-retailers and brands. 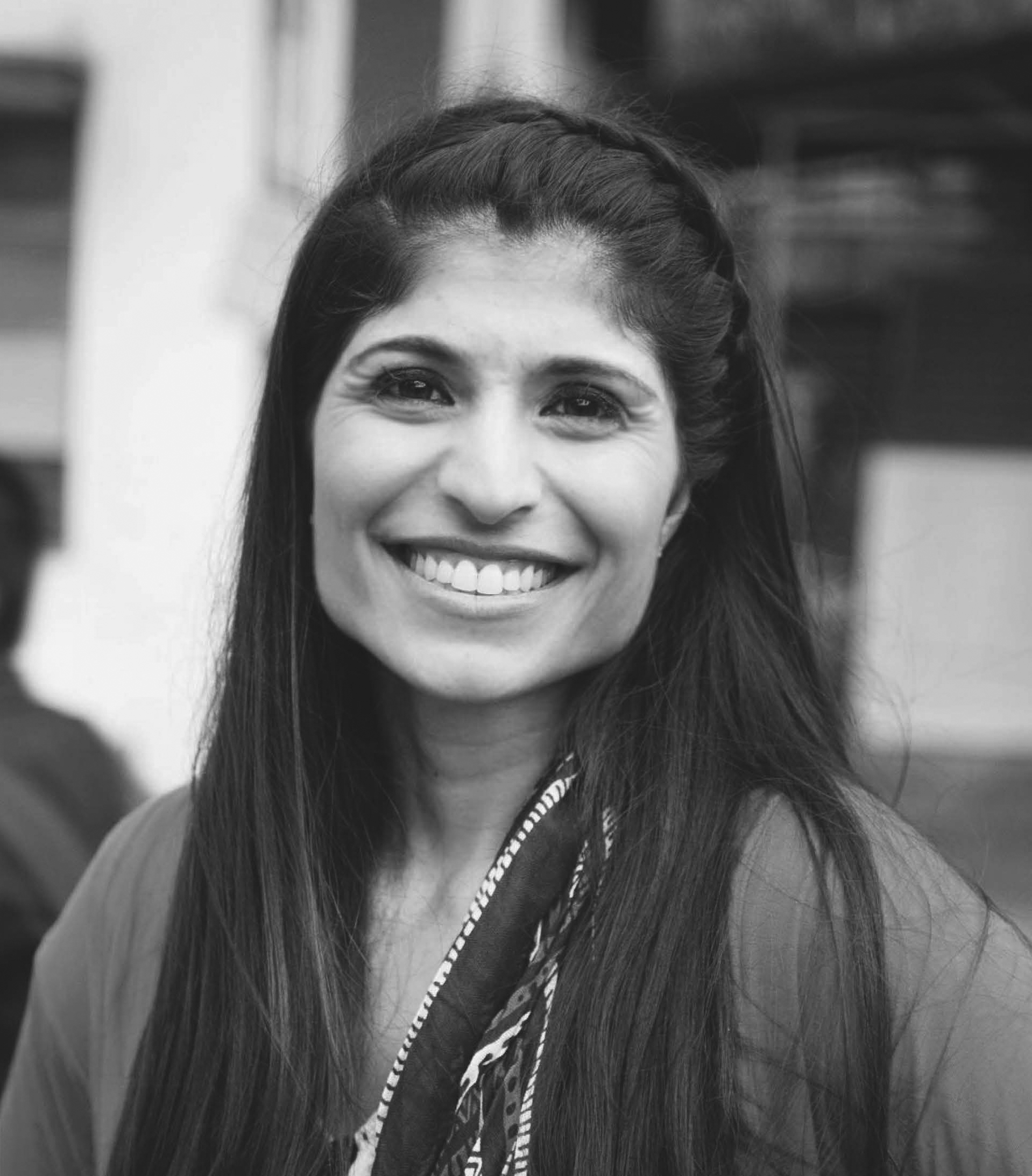 SHIKHA UBEROI BAJPAI creates and produces feature film and digital/television formats with her company Impact Media 360 which endeavors to mainstream social change through programs with purpose. She mentors, advises, and serves as a trustee for many startups serving a range of sectors. Currently, she is mentoring entrepreneurs for Facebook She Leads Tech, NCode, and Round Glass Fund.

Prior to co-founding Indi.com and founding Impact Media 360, Inc. she was a professional tennis player reaching top 100 on the WTA Tour and winning India a silver medal at the Asian Games. She’s an Indian Icon ’15, one of India’s top 10 most glamorous athletes, and the top 10 fastest server in the world. She graduated from Princeton University with a BA in Anthropology and a minor in South Asian Studies. She is honored to have won Princeton’s prestigious Kit Harris Memorial Award for Leadership and Ethics.

She considers herself an impact entrepreneur and is passionately engaged with women’s self-empowerment and leadership, social entrepreneurship, female empowerment through sport, e-commerce, and content creation. Shikha is the second eldest of Mahesh and Madhu Uberoi’s five highly accomplished daughters.

< Back to the National Center for Girls' Leadership page.
Powered by Finalsite