Ms. Westfall spoke to the Stuart community on Friday, February 20, 2015 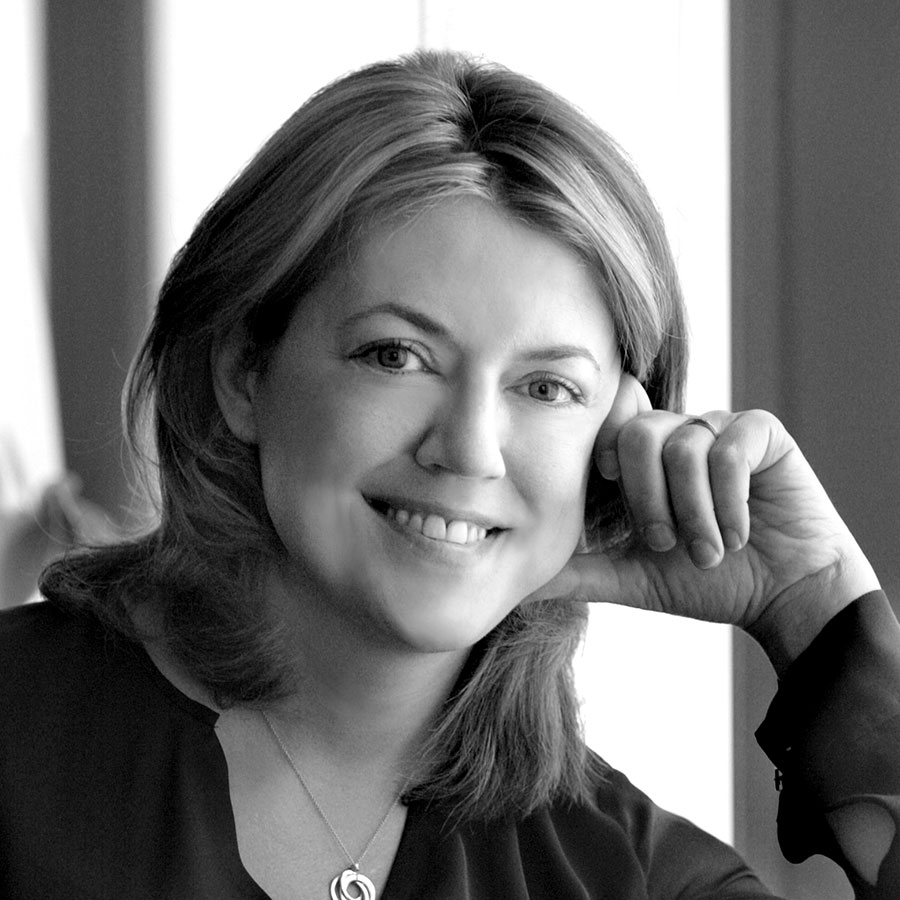 Sandra Sobieraj Westfall was a six-year White House correspondent for The Associated Press, a tenure that was bookended by President Clinton’s impeachment scandal and the September 11 terrorist attacks when, in 2003, she moved to PEOPLE Magazine. At the news weekly, she has specialized in high-profile interviews . Ms. Westfall is a resident of the Princeton area, and received a bachelor’s degree in politics, with a certificate in Latin American studies, from Princeton University, and a Master’s in journalism from Stanford University. She is the recipient of Time, Inc.’s Most Valuable Performer award (2011) and the White House Correspondents’ Association has also twice given her its Merriman-Smith Award for Excellence in Presidential News Coverage Under Deadline Pressure, for her behind-the-scenes accounts of the historic 2000 (Bush-Gore) and 2008 (Obama) Election Nights.

< Back to the National Center for Girls' Leadership page.
Powered by Finalsite